Sometimes we publish satire even in the English language

Great Britain to rid English alphabet of letters E and U 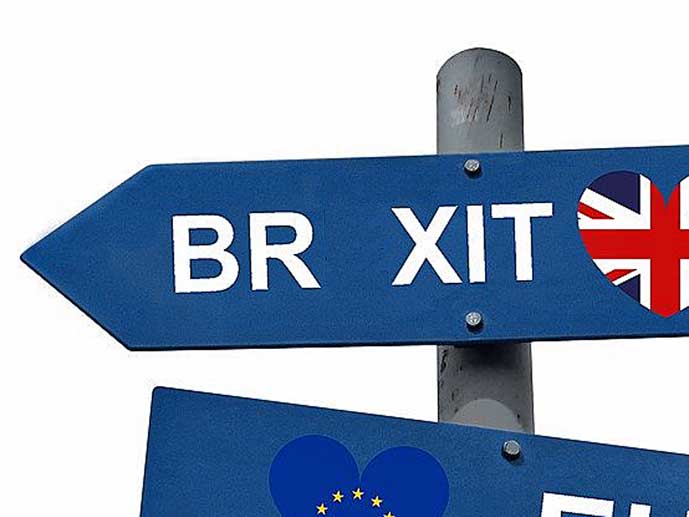 To commemorate her departure from the European Union, Britain has proposed to reduce the size of her alphabet from 26 to 24 characters. The letters E and U will be unceremoniously sent back to ancient Greece where they came from. 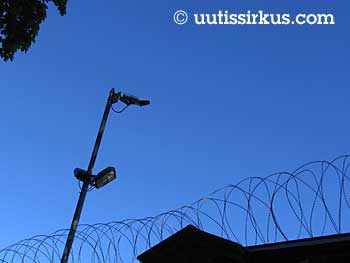 Following a series of high-profile scandals, the private companies in charge of some of Finland’s worst-performing care homes have decided to rebrand them as escape rooms for the elderly and infirm.

The Alternative Fact of the Day 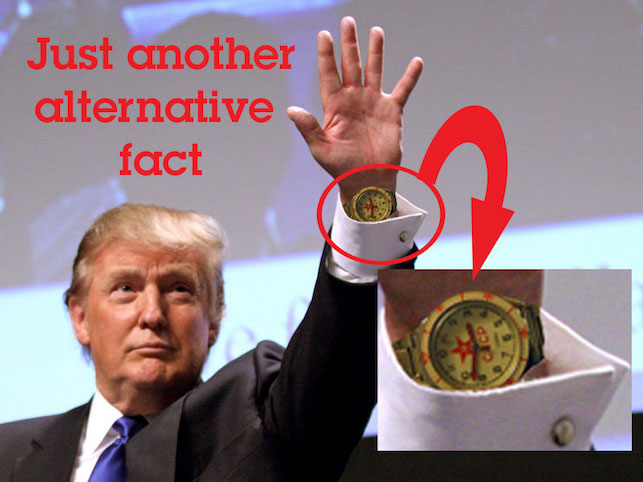 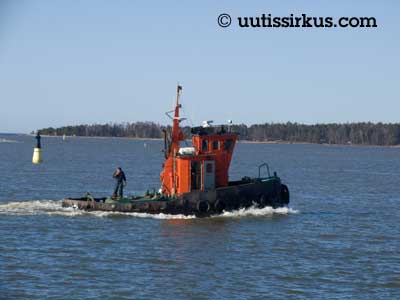 In a bid to make the nation work harder for its drunkenness, the Finnish government will ban its citizens from buying cheap alcohol on ferries…

What Facebook users are really up to? Check the image! 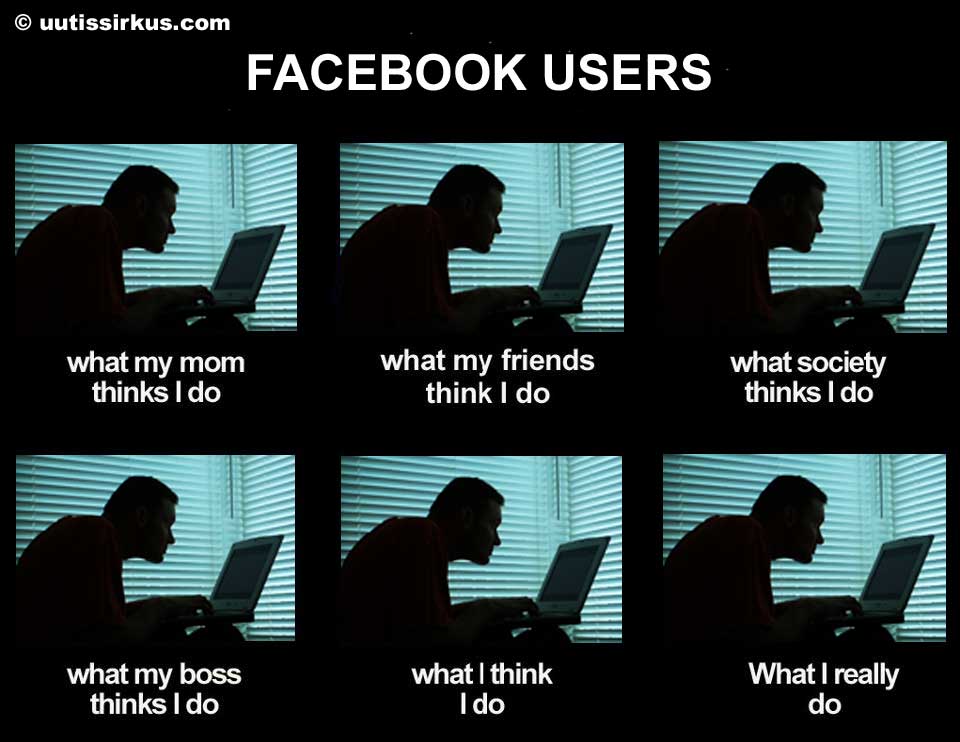 After a few weeks serious job we can proudly present what we have found out about Facebook users. Check the image, please!

In Finland we have four seasons: winter, winter, winter and a couple of days of summer. Perhaps that is why it is possible to experience…